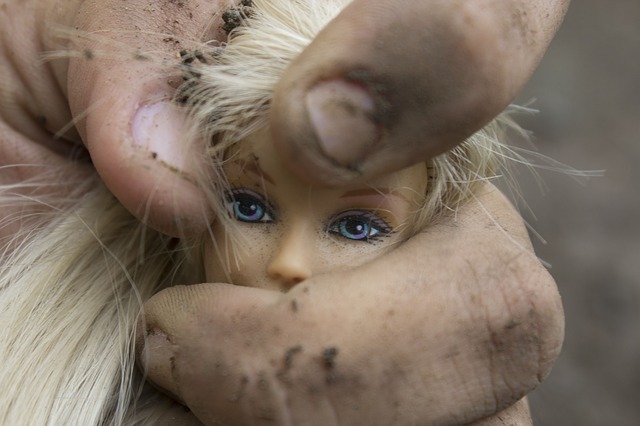 This past weekend, Madeline Albright, the first female Secretary of State and feminist icon, took it upon herself to introduce Hillary Clinton at a rally by implying that young women were going to hell if they didn’t support a female candidate for President. Playing a fast game between guilt-tripping and fundamentalist fear-mongering, Ms. Albright stated:

“We can tell our story of how we climbed the ladder, and a lot of you younger women think it’s done. It’s not done. There’s a special place in hell for women who don’t help each other!”

How dare you, Ms. Albright? How dare you tell women that the only factor they should consider in a candidate’s qualifications is their gender? Isn’t that…well…sexism? Isn’t feminism supposed to be about becoming equal people, all of whom are judged upon their merits, not their sex? Would you seriously confirm the biases and misinformation of those who claim that feminism isn’t about equality, it’s about domination? What the hell is wrong with you, that you would imply young women cannot judge policy platforms and sincerity and intelligence and experience fairly between candidates for themselves, and should only heed the call of the vagina?

No. You recant your statement, and you do it right now. You apologize to all those young women, and to older women, too, who have fought diligently to keep feminism moving forward by sharing it with every new generation.

And while we’re at it, Ms. Gloria Steinem, I can’t even believe what you did. I’m speechless. I’m just going to let your quote stand for itself:

“When you’re young, you’re thinking: ‘Where are the boys? The boys are with Bernie,’ ”

You seriously just said no young woman would support Sanders if she weren’t chasing boys? How the hell does a feminist get to the point that she devalues her fellow women in such a wrongheaded and callous way?

No. You take it back, and you do it right now. Or you’ve lost your feminist creds forever.

We still need feminism. But we need feminist icons who actually respect the intelligence of our young women. You two women just proved you are no longer qualified. Get the hell off the stage.